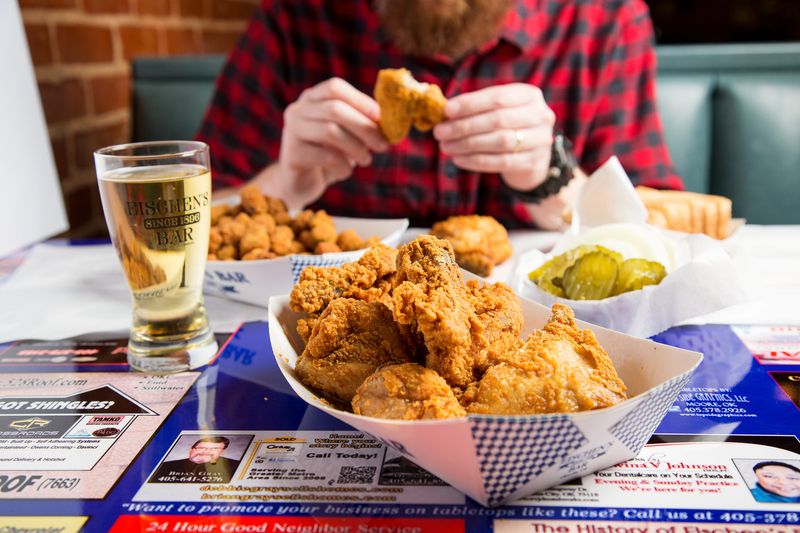 Located right on Route 66 in Arcadia, The Chicken Shack is a dive restaurant with incredible personality. The menu is small, but that has allowed staff to truly focus on the dishes they create best, including the delicious “broasted” chicken, which is a combination of broiling and roasting. Order the half or whole bird plus tried-and-true sides like slaw, beans and wedges. Quality food takes time, and each meal is made to order, so sit back and enjoy live music several nights a week on the heated/enclosed patio called The Backyard.