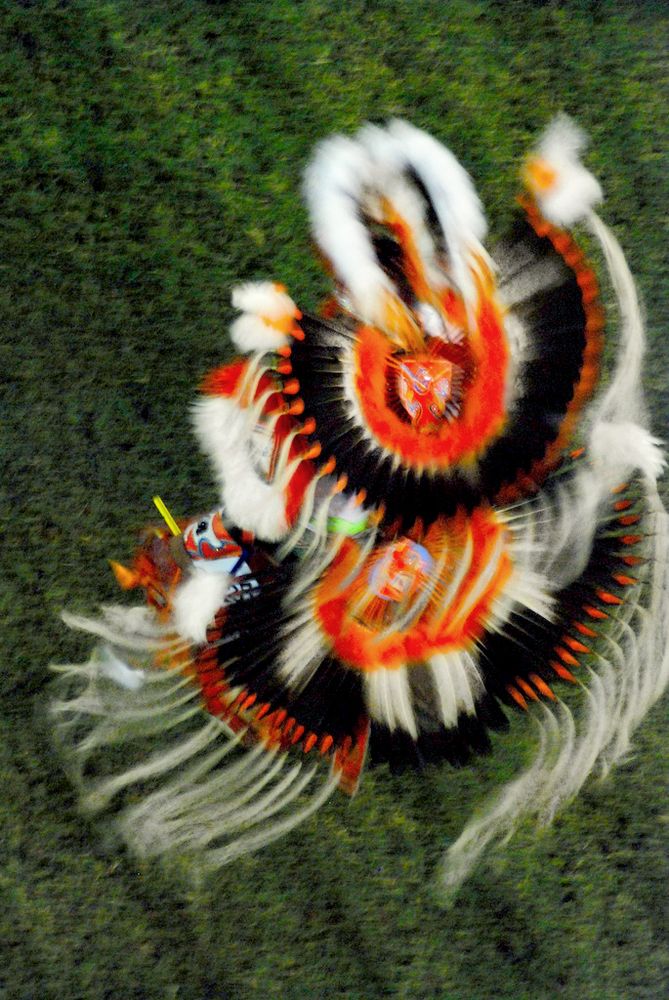 An impressive film, “Destiny at Dawn – Loss and Victory on the Washita,” along with exhibits and an interpretative walking trail not far from the visitor center, commemorate one of the most significant events in the tragic clash of cultures during the Indian Wars era.

As Lisa Conard Frost, Washita Battlefield superintendent explains “Our national parks belong to all of us. They teach us much about who we are and how events shape us. What we learn here can take us into the future.”

And there is much to learn in Oklahoma about North America’s original people. Across the state in eastern Oklahoma, the Cherokee Heritage Center, south of Tahlequah, permanently houses the “Trail of Tears” exhibit, staged in six galleries, and explores the tragic, forced removal of Cherokee ancestors from their indigenous lands in the southeastern U.S. to Indian Territory in Oklahoma.

Other sites at the center include Diligwa, a 1710 Cherokee Village that provides a glimpse of what life was like in a Cherokee village before European contact; the Cherokee National Museum; Adams Corner; and special exhibits and events.

Step into Oklahoma's Indian Country and enter a world that moves to a different rhythm, where the quiet sway of ancient wisdom and modern-day renaissance is woven through the stories you hear and the cultures you'll experience.

The inter-tribal Standing Bear Powwow takes place adjacent to the park the last Friday and Saturday of each September, with native music, dances and foods. All are welcome.

Located in southeast Oklahoma, the Chickasaw Cultural Center in Sulphur brings together Chickasaw history and culture in a world-class museum complex. Begin your journey with a 20-minute HD film in an 18th century-style council house. After the screen rises, guests will be led underneath to the Spirit Forest where exhibits of mounds and artifacts are displayed. The 96,000 sq. ft. indoor complex also documents the Chickasaw removal to Indian Territory with a corridor of changing lights to represent the changing of seasons. Explore the traditional village complete with Chickasaw dwellings while interacting with demonstrators to learn about various aspects of Chickasaw life including spirituality and family life. The on-site Aaimpa Cafe will expose visitors to traditional Chickasaw fare like grape dumplings and pashofa.

Tuskahoma, known in Choctaw language as Tushka Homma, is tucked away in the lovely Fourche Mountains of southeast Oklahoma. The town is home to the stately, restored Choctaw Nation Museum, erected in 1884 as the capitol building of the Choctaw Nation, and now a museum filled with Choctaw art, exhibits and artifacts, as well as a gift store. Of particularly poignancy is the heartbreaking story of Choctaw removal from native lands (in what is now Mississippi), carefully reconstructed through exhibits.

In Wewoka, you’ll find remarkable history at the Seminole Nation Museum, which preserves and shares the history, culture and heritage of the Seminole Nation, from its origins in the state of Florida, to the tribe’s removal from their home lands in the 1830s, to the present. Along with exhibits, the museum features vivid Seminole artwork, and visitors are welcome to take part in craft lessons and other hands-on learning about the Seminole culture.

In Oklahoma City, the Oklahoma History Center’s Native American exhibits serve as a bridge between the past and the present, with artifacts, tribal music and oral histories from many of the 67 tribes that have called Oklahoma home.