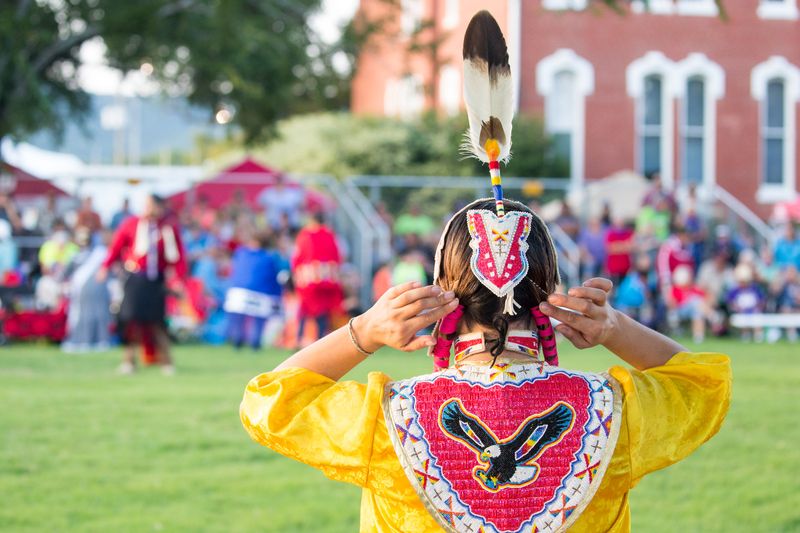 Across the state in eastern Oklahoma, the Cherokee Heritage Center in Tahlequah houses the “Trail of Tears” exhibit. Staged in six galleries, interactive displays explore the tragic, forced removal of Cherokee ancestors from their indigenous lands in the southeastern U.S. to Indian Territory in Oklahoma.

Other sites at the center include Diligwa, a 1710 Cherokee Village that provides a glimpse into life in a Cherokee village before European contact. For even more history, visit Adams Corner Rural Village, which depicts a Cherokee community and life during the 1890s with a 19th century church, schoolhouse and log cabin. Visitors can also explore their own Cherokee heritage at the Cherokee Family Research Center.