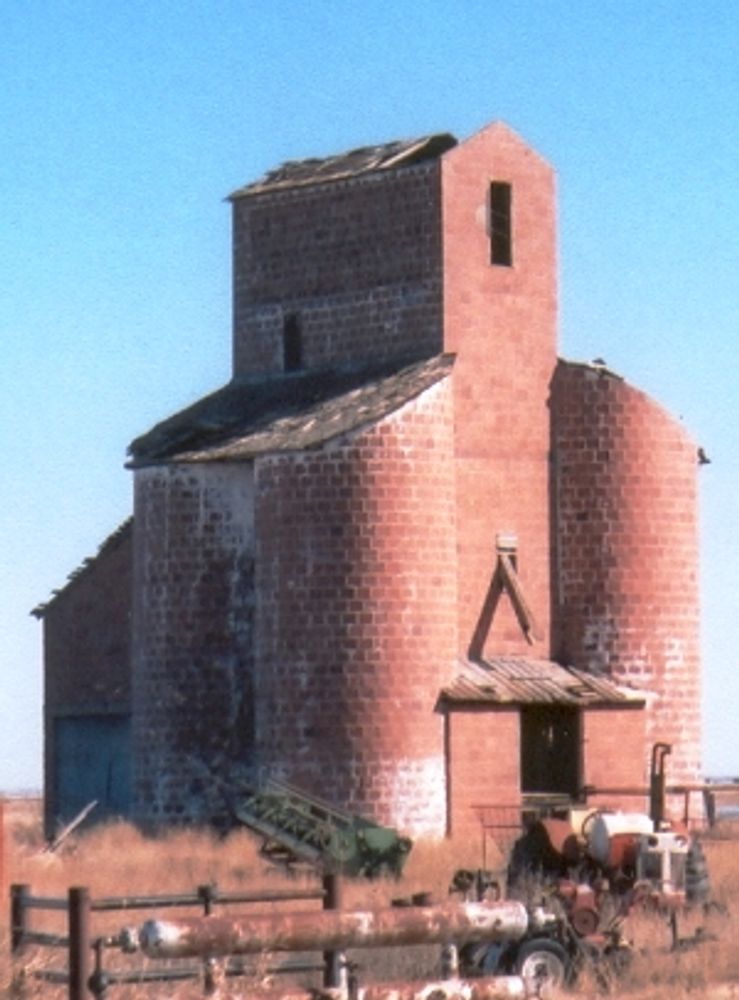 The Ingersoll Tile Grain Elevator is all that is left of the town of Ingersoll. The structure has been listed on the National Register of Historic Places since 1983.

Unlike other Oklahoma ghost towns, Boggy Depot was not part of the Land Run, nor was it ever home to any mining operations.  Instead, it was first inhabited by early Chickasaw settlers in the 1830s and became a popular crossing point for folks traveling west. The first post office for Boggy Depot was established on November 5, 1849. One year later, the Butterfield Mail and Stage Coach Line began to run through the busy town.