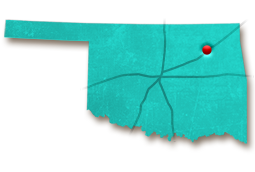 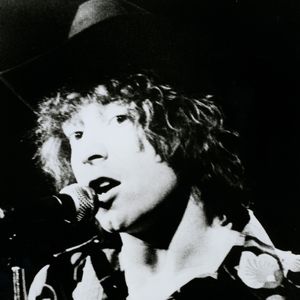 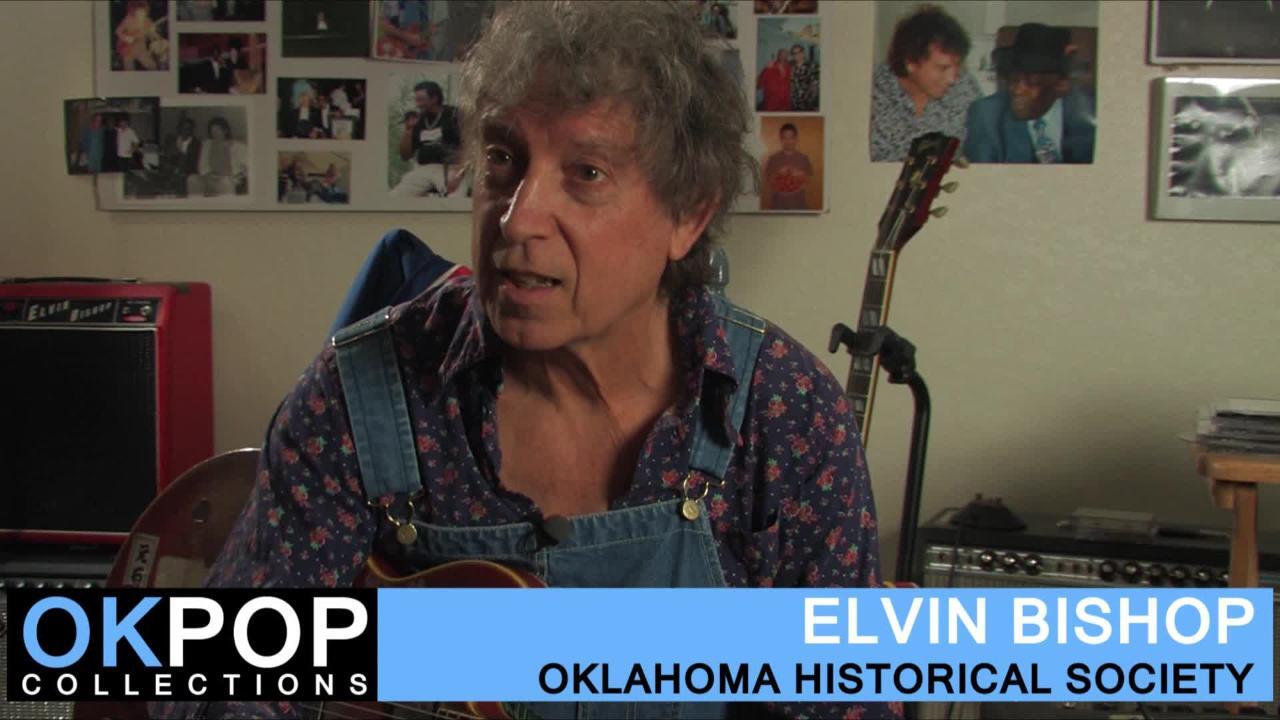 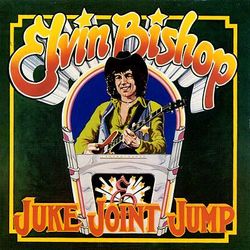 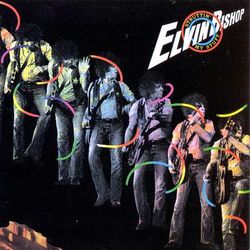 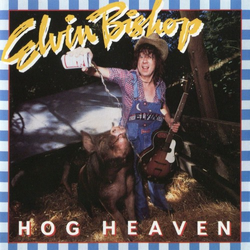 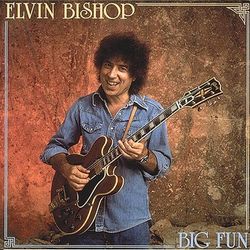 Elvin Bishop’s name is synonymous with the blues. The Tulsa native, who is famous for his 1970s hit “Fooled Around and Fell in Love,” attributes part of his success to his time spent in the Sooner State. “Growing up in Oklahoma gives you a soulful background for whatever you want to do,” he said.

Born October 21, 1942, in Glendale, California, his family settled on a farm near Elliott, Iowa, before moving to Tulsa when Bishop was ten. He claims Oklahoma as his home state and spent his youth attending John Ross Grade School, Bell Junior High and Will Rogers High School. During his early years, Bishop spent hours listening to the family’s radio, catching tunes by Jimmy Reed, Howlin’ Wolf and Muddy Waters in between the pop hits of the day.

Soon afterward, Elvin acquired his first guitar and began learning how to play the blues by mimicking the blues music he heard while listening to AM radio stations broadcasting out of Shreveport, Louisiana.

"Growing up in Oklahoma gives you a soulful background for whatever you want to do."

In 1959, Elvin Bishop accepted a National Merit Scholarship and moved to the University of Chicago, where he majored in physics while cutting his teeth in the local blues scene.

“I came [to Chicago] from Oklahoma and school was a cover for me,” Bishop said in a Guitar World interview. “I came from a long line of farmers and there had never been anything else in the family. I got a scholarship and had a chance to go anywhere I wanted to, and I went to Chicago. I had fallen in love with the blues before that, but it was just the sound of it. I didn’t know the lifestyle that went with it, or what the people were like or, in a lot of spots, what the words meant.”In a time when the blues was traditionally dominated by African-American musicians, Elvin Bishop befriended Paul Butterfield, a fellow white blues artist who also attended the University of Chicago. Together, the duo explored blues joints in Chicago’s south side where they heard greats like Muddy Waters, Magic Sam, Otis Rush and Little Walter perform live. In the early 1960s, the two enlisted drummer Sam Lay and bass guitarist Jerome Arnold (two of Howlin' Wolf’s former members) as well as Mark Naftalin and Mike Bloomfield and formed the Paul Butterfield Blues Band.

With three albums in five years and a unique sound of intertwining guitars, the Paul Butterfield Blues Band made waves across the blues industry and pioneered the way for many other bands including the Allman Brothers Band and the Grateful Dead.

In 1968, Elvin Bishop formed the Elvin Bishop Group. The band’s self-titled debut album in 1969 paid tribute to his hometown with the lyric-less, but no less glorious, “Tulsa Shuffle.” He followed 1969’s Elvin Bishop Group with three more albums and the popular FM radio single “Travelin’ Shoes” before striking gold with “Fooled Around and Fell in Love,” which was featured on the 1975 album Struttin’ My Stuff. His biggest hit, “Fooled Around and Fell in Love,” reached No. 3 on the Billboard singles chart and is still sampled in everything from commercials to films including Summer of Sam, Boogie Nights, The Devil’s Rejects and Guardians of the Galaxy.

Over the next two decades, Elvin Bishop continued to steadily release new albums and spent much of his time on the road. During this time, he recorded with fellow blues artists including Bo Diddley, Clifton Chenier and B.B. King. One of his more notable hits was 1992’s Sure Feels Good album, which saw three singles make it on the Billboard 100.

His biggest hit, "Fooled Around and Fell in Love," reached No. 3 on the Billboard singles chart and is still sampled in everything from commercials to film.

During 2000, Elvin Bishop teamed up with Chicago blues teacher and personal friend Little Smokey Smothers on the album That’s My Partner. The duo later released another album Little Smokey Smothers & Elvin Bishop: Chicago Blues Buddies in 2009. In 2008, after switching from Alligator Records to Delta Groove Music, Bishop released The Blues Rolls On, which would earn him a Grammy Award nomination for Best Traditional Blues Album. The following year, Blues Blast magazine named Elvin the Male Blues Artist of the Year.

Elvin Bishop is definitely one of a kind. Beloved for his sly cowhand persona Pigboy Crabshaw, Elvin Bishop also has a fondness for his 1959 Gibson ES 345 named Red Dog. His 2010 album, Red Dog Speaks, was named after his classic guitar and earned a spot on the Billboard Blues Albums Top 10. He is currently known as one of the most talented electric blues guitarists around.

In 1998, Bishop was inducted into the Oklahoma Jazz Hall of Fame under the blues genre. "It's a great thing, being recognized in your hometown," he said in an interview with Tulsa World. "I'm not sure I deserve it, but I'm not gonna turn it down."

Elvin Bishop remains close to his home state of Oklahoma – he says it best in his song “Oklahoma” from his 2008 album The Blues Rolls On:

“Oklahoma’s been the home of many fine musicians. Like Lowell Fulson and Charlie Christian. Now, I’m not up in the class with those fellas but give me a listen. I’m a Tulsa boy and my… My name is Bishop.”