Whether you’re into jazz, rock and roll, classic rock, country or today’s pop music, Oklahoma has a concert or an annual music festival that will seem like it’s tailored to your tastes. If your preferences lean towards classical tunes and the likes of Mozart and Beethoven, the world-class Oklahoma City Philharmonic has performances that provide evenings of refined entertainment.

Catch a stadium-sized show at the BOK Center in Tulsa, the Chesapeake Energy Arena or the Cox Convention Center in Oklahoma City to experience the full grandeur of a touring megastar’s performance. Or, opt for one of Oklahoma’s many smaller venues like Cain’s Ballroom in Tulsa for a more intimate show. Each year, join thousands of music loving Oklahomans and head out to Rocklahoma in Pryor for a weekend full of rock n’ roll and camping, Norman Music Festival in Norman for three days of impressive indie rock lineups and the Woody Guthrie Folk Festival in Okemah to honor a man who inspired the nation. 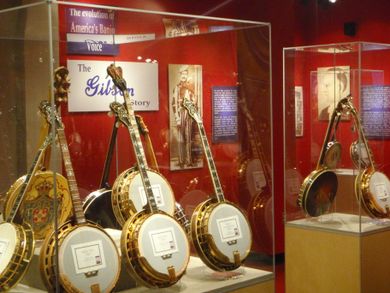 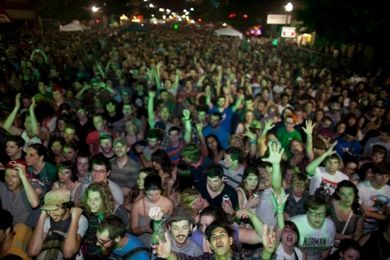 Grab your best concert buddy and hit the road to experience one of Oklahoma's first-rate music festivals. Whatever sounds good to your ear—from jazz and heavy metal to classical music and the latest underground sub-genre you haven’t even heard of yet—you'll find a festival in Oklahoma that celebrates it with style. 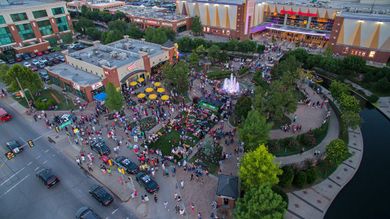 Bricktown offers a walkable slice of Oklahoma City in the heart of downtown. Whether you have just a few hours or a long weekend in this historic district, check out our guide for help navigating some of its top destinations. 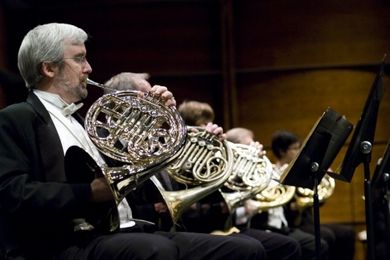 The Oklahoma City Philharmonic and Tulsa Symphony Orchestra are full of seriously talented musicians who have audiences singing their praises. 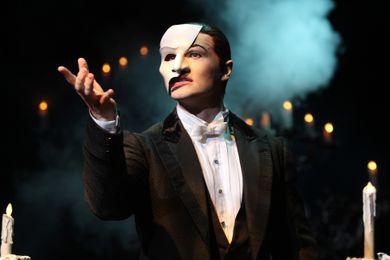 You don’t have to travel to New York to see some of the finest musical theater on Broadway stages. Celebrity Attractions, an Oklahoma-born company, is booking the best into the Civic Center Music Hall in Oklahoma City and the Tulsa Performing Arts Center.