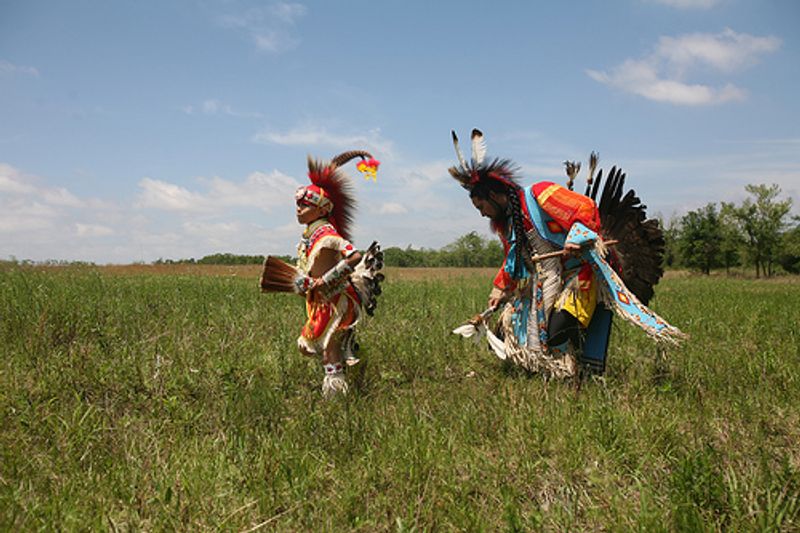 Several museums throughout the state tell the story of forced removal to Indian Territory, and the Chickasaw Cultural Center in Sulphur is a fascinating choice to learn more about this time period. The Removal Corridor exhibit hall features an outstanding interactive experience narrating the forced removal of the Chickasaw people from their original homeland to Indian Territory.