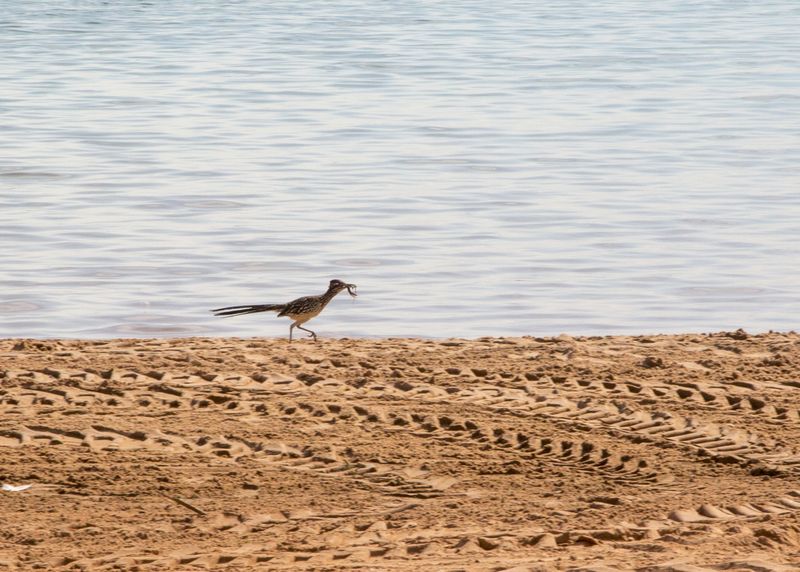 Look to the sky and you might just be lucky enough to see small aircraft landing at the on-site airstrip for those who would like to fly into the park.

A few miles northeast of the park lies the Keystone Ancient Forest, a pristine, 1,360-acre nature preserve filled with wildlife and cedars and post oak trees that are centuries old. Explore the forest along four hiking trails ranging from a paved handicap-accessible trail to more difficult four-mile loops through the Cross Timbers.